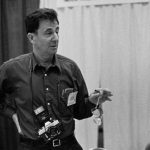 From the recollections of Gabe Bokor: The old S&TD was the brainchild of Pat Newman and it was born in her room at the 1982 Arlington, VA Conference. She asked me to be the first Administrator, which I reluctantly (shall I say, foolishly?) accepted. Other early members that I remember included Nick Hartmann, Ben Teague (deceased), Bill Grimes (deceased), Dan Lufkin, Paul Makinen, Jack Segura, Bonnie Carson, and others. Bill Grimes was the first editor of the Sci-Tech Newsletter and wrote most of the articles in the first issues. I think I have all the issues published since November 1985 through the last one of July 1996. I was the DTP person from the very first issues, and Bill modemed me the contents for formatting. Both DTP and modem telecommunications were novelties at that time. It’s hard to believe today, but we even had to promote the use of computers by translators.

I took over the editorship of the Sci-Tech Newsletter in 1992 and produced it using high-resolution phototypesetting (rather than laser printing) years before the ATA Chronicle was produced that way. From that year on the Newsletter appeared regularly every quarter and it gradually grew in size and improved in quality, In April 1993 the Newsletter was renamed Sci-Tech Translation Journal to reflect its richer content and more sophisticated appearance. I produced the last issue in April 1995, after which Robert Sette took over, and produced four issues, after which he dropped out. That was basically the end of the Sci-tech Division.
During its first years, the Division was almost undistinguishable from FLEFO (Foreign Language (Education) Forum) of CompuServe, which had basically the same members and the same agenda. We promoted FLEFO at the ATA conferences and demo-ed it when we were able to get a telecomm connection.

Click on a photo to enlarge (Photos courtesy of Nick Hartmann) 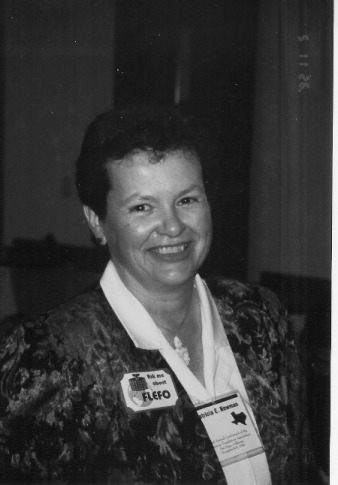 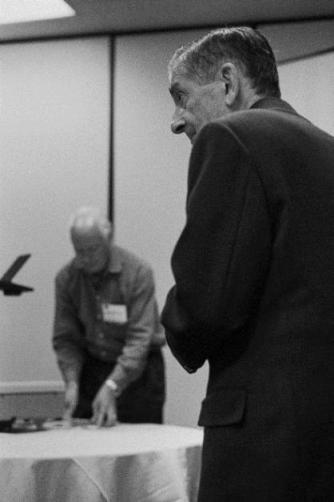 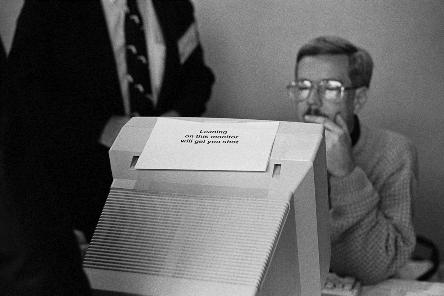 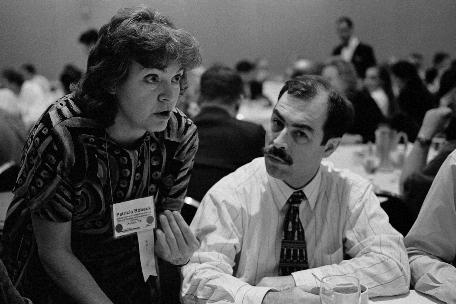 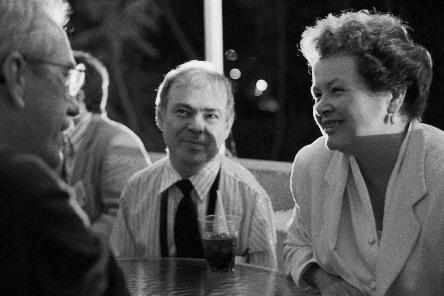 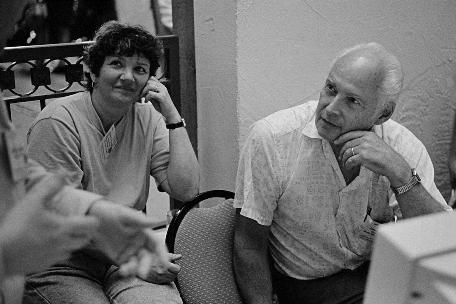 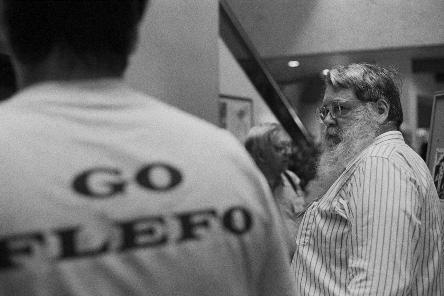 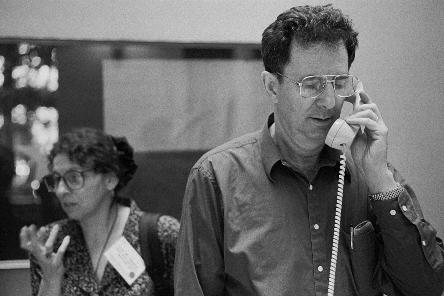 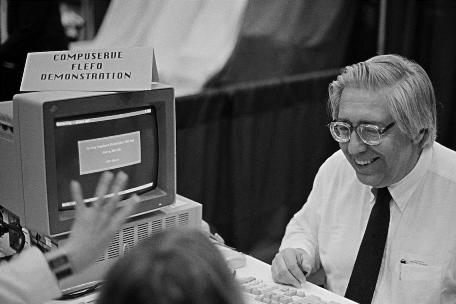 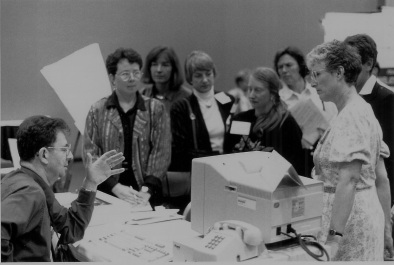 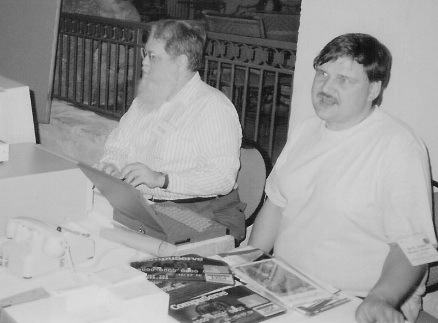 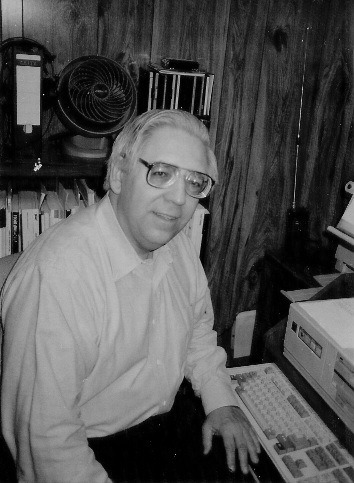