Home Blog Losing the other half
Blog 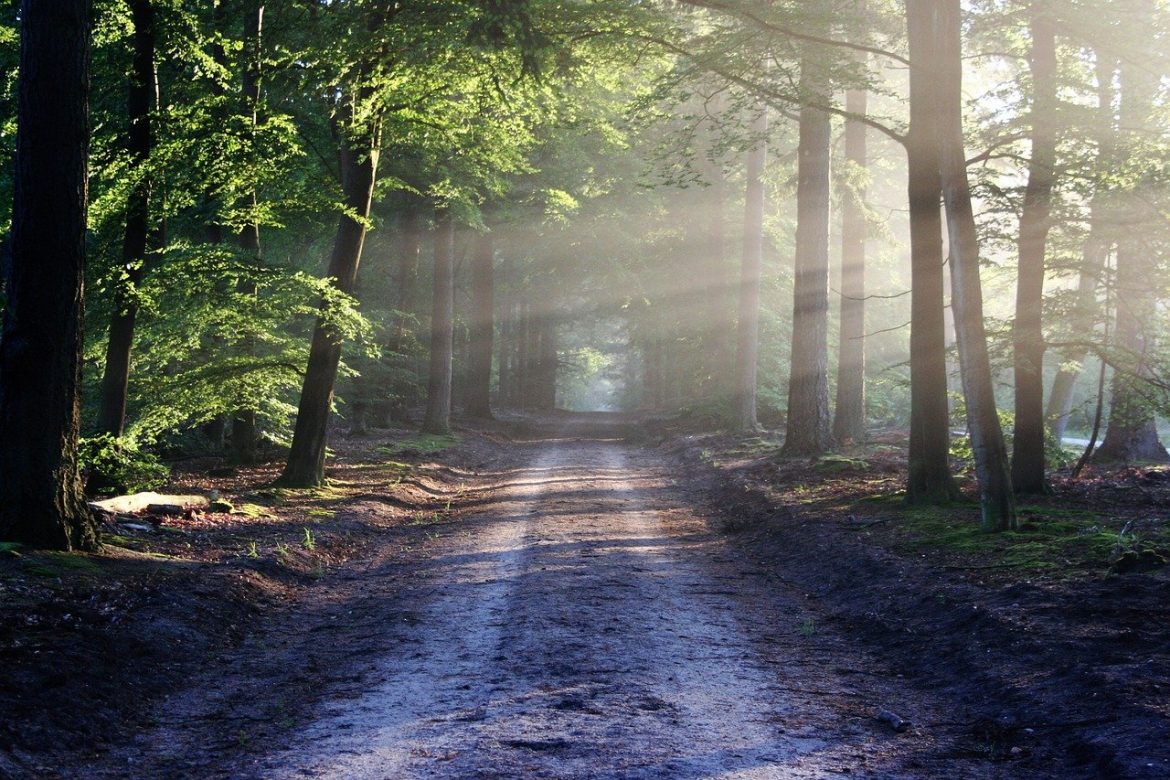 We’ve all read accounts of the lives and achievements of fellow translators and interpreters who have died. This usually elicits a vicarious brush with mortality, possibly a wondering how it will go when it’s our turn. However, we don’t often read an account of one of our tribe losing a life partner, and as one who has been there I am moved to share my experiences – experiences that many of the senior and not so senior members of the profession will share at some point.

My wife Kangyoon and I shared twelve happy years together, and had plans to occupy us for many, many more. I was away visiting family in the Spring of 2019, and during a phone call she mentioned a pain on her right side. It didn’t seem alarming then, and we resolved to follow up with the doctor upon my return. The initial assessment by our PCP was likewise unalarming, but follow-up tests and scans showed by mid-May that she had a significant mass on her gallbladder.

This relatively rare type of cancer exhibits rapid progression with poor prognoses, as it’s generally first detected only at an advanced stage. We had luck with referrals to renowned specialists and prioritized treatment, but our disease was on the fast track. Proliferation to the liver thwarted a surgical intervention, and while the early stages of chemotherapy were encouraging, complications ensued and vigorous treatment was not possible.

These complications took a heavy toll on Kangyoon’s health, and over the last three months we spent as many weeks in hospital as at home. I juggled work responsibilities and was able to stay with her as we progressed from the ER to the ICU to the oncology ward, then back home. Being a freelancer helped, and I learned how to pack up in minutes for a several-week hospital stay when serious health emergencies arose. The juggling act was imperfect, and I lost some clients, although a precious handful understood and offered the necessary deadline adjustments without too much complaint.

I’d remained steadfastly optimistic throughout, as much for my wife’s sake as my own. That ended when our oncologist sat me down in late January, 2020, for “the talk”, and we came home to hospice several days later. She was gone in less than a week, but happily was at home, not in much pain, and finally free from monitors, constant rounds visits, and endless procedure schedules.

Absent the other half, retooling a life is an ongoing challenge – plans and hopes and dreams must be re-evaluated for relevancy. Nearly everything I do and plan now has different requirements and expectations.

Most folks have little or no idea how to react to someone else’s bereavement. They try to be uplifting, predicting that grief and mourning will soon pass, that one will get “closure”, should start over, find someone new, and variations on these themes. Or, they might simply avoid contact with a widow/er because such a loss is too disturbing. Losing a life partner is like losing an arm or a leg. One can relearn how to function, but life will never again be the same; there is no full replacement, the loss doesn’t pass, and a comprehensive closure is never possible, maybe even not healthy. An important point I’d like to make is that the bereaved generally don’t want/need sympathy or platitudes or solutions, but often simply someone to listen and be present with them in their loss.